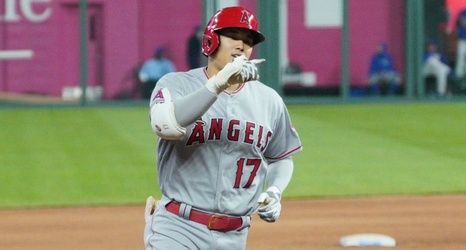 Celtics coach Ime Udoka is likely to be suspended for the entire 2022–23 season for having a consensual relationship with a woman in the organization, according to a report from ESPN’s Adrian Wojnarowski.

Sports Illustrated‘s Chris Mannix reported Thursday afternoon that Udoka was considering resigning from his post as coach of the Celtics amid the impending suspension.

After considering stepping down, Udoka has now reportedly decided to remain as Celtics coach and not resign from his position, according to Chris Haynes of TNT.

Details of Udoka’s actions have not yet been revealed by the organization, nor has any punishment, despite reports indicating otherwise.