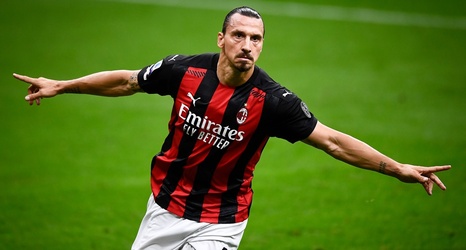 Storied clubs Celtic and AC Milan open their quest to win the UEFA Europa League on Thursday, when they meet at Celtic Park in Glasgow. First kick is scheduled for 3 p.m.

The Europa League stage isn't the one on which either side is desiring to feature, but winning the competition would present another avenue to returning to the Champions League.

The two clubs are in arguably the toughest Europa League group, along with Lille and Sparta Prague.

Here's how to watch the match:

Live Stream: You can watch the match live on fuboTV or CBS All Access.