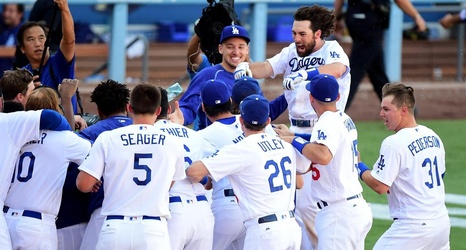 Cedric Mullins is in a league of his own. The Orioles outfielder became the first player in franchise history to record 30 home runs and 30 stolen bases in a single season.

Mullins, 26, conquered the milestone during the bottom of the second inning to give Baltimore an early lead against the Rangers. The Orioles lead the Rangers 4–3 in the top of the seventh inning.

He became the 41st player in MLB history to join the 30 home run-stolen base club and the 15th player to do in the American League.