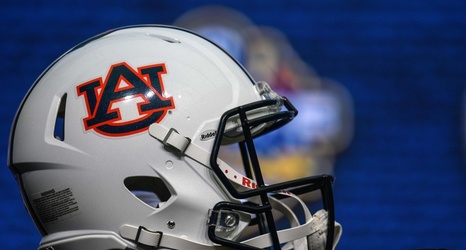 Newton has spent the last three seasons at Howard, an FCS program, where he quickly found success. He was the Mid-Eastern Athletic Conference Rookie of the Year award his freshman season, and as a sophomore was named the MEAC Offensive Player of the Year. In those two seasons combined, he threw for 5,061 yards with 45 touchdowns and 29 interceptions. Newton also rushed for 1,257 yards and 16 scores.