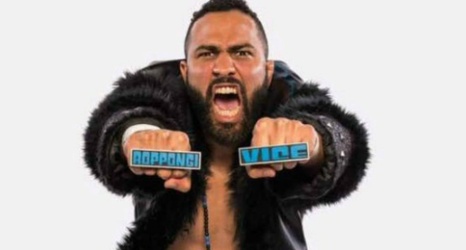 .Each week, Sporting News speaks with a personality in the world of professional wrestling.

New Japan Pro Wrestling star Rocky Romero has found plenty of success in the tag-team ranks. He’s now a six-time IWGP Junior Heavyweight tag-team champion and currently is a part of Roppongi Vice with Trent Baretta. Earlier this year, the 33-year-old was courted by the WWE before making the decision to stay in New Japan. Since then, the Los Angeles native released his first album titled “Six Trees Vice”.

SPORTING NEWS: How important is it for you to have a creative outlet outside of wrestling?