Canada Suffers Cruel Defeat vs. Belgium, but Shows It Belongs 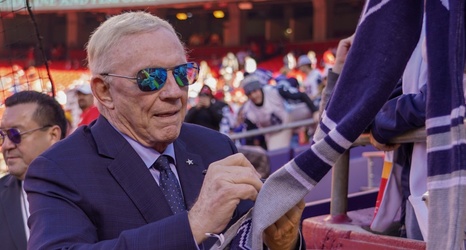 Poor Canada. Until the 44th minute it was, by far, the better team in its World Cup opener, before a quick free kick and a fine finish from Michy Batshuayi gave Belgium a 1–0 victory it barely deserved. And so Canada, having done very little wrong, suffers the ignominy of becoming the first team to play four World Cup matches and fail to score in any of them. It has, at least, some way to go before matching Bulgaria’s record of 17 World Cup games before its first win.

The feeling in 1986, when it was drawn in an impossibly difficult group with France, Hungary and the USSR, was that it had acquitted itself well, conceding just five goals across the three games.