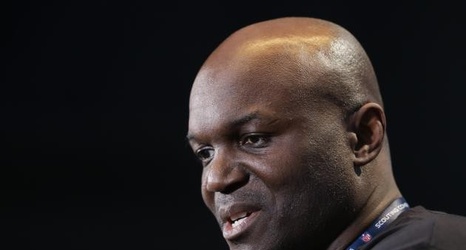 There's a new odds-on favorite to land free-agent quarterback Cam Newton, and it could make for a wildly fascinating season should he end up there.

Should the former No. 1 overall pick take his talents to Los Angeles, the Chargers may very well find themselves fighting for a playoff spot in 2020. After moving on from Philip Rivers, the team is seemingly a quarterback away from being able to at least challenge the Kansas City Chiefs in the AFC West, if not contend for a wild-card spot.