Cain Velasquez Pleads Not Guilty to Attempted Murder, Other Charges per Report 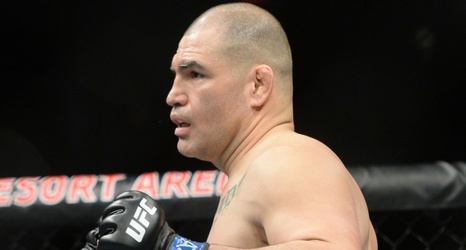 Editor’s note: This story contains mentions of childhood sexual abuse. If you or someone you know is a survivor of sexual assault, contact the National Sexual Assault Hotline at 1-800-656-4673 or at https://www.rainn.org.

Former UFC heavyweight champion Cain Velasquez pleaded not guilty to an attempted murder charge and other gun-related charges at a plea hearing Friday, after police say he shot at a car containing three people in late February. According to court documents obtained by the Denver Post, one of those people—Harry Goularte—was recently charged with molesting the star’s 4-year-old son at a daycare.