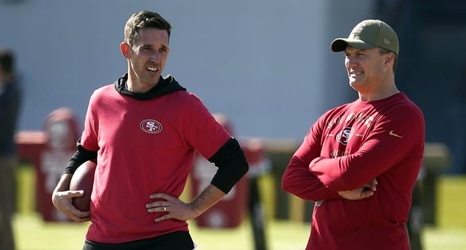 Arians was seen slapping Adams in the helmet and then following up with an elbow. When asked during Monday's press conference if he regrets his actions, Arians stood by what he did and explained that he was trying to stop Adams from drawing a penalty.

"No, and I've seen enough dumb,” Arians said. "You can't pull guys out of a pile. We just got a big play, great field position, and he's trying to pull a guy out of a pile, and I was trying to knock him off of that guy so he didn't get a penalty.