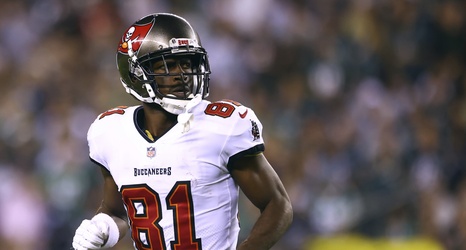 "'Can you get the COVID cards?' Moreau texted Ruiz on July 2, according to a screen grab he provided to the Tampa Bay Times.

Ruiz said he was unable to find counterfeit cards but, just before training camp began, Brown showed him fake cards he purchased for himself and Moreau.