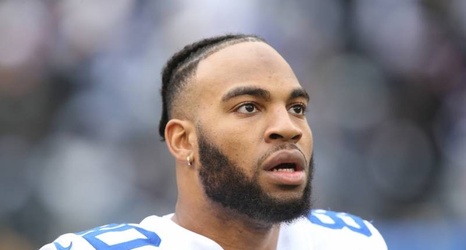 Gathers, 25, spent the previous three seasons with the Dallas Cowboys. He was waived last week as the Cowboys already had Jason Witten, Blake Jarwin and Dalton Schultz on their roster.

The former Baylor basketball star will be suspended for the first game of the 2019 season for a violation of the NFL's program on substances of abuse.