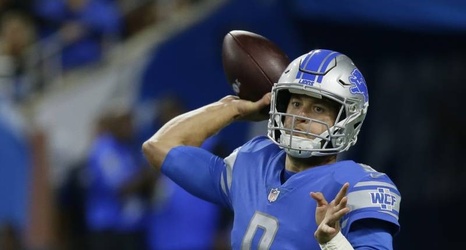 New Cleveland Browns head coach Kevin Stefanski refuted a report that he will be required to show his game plan to the front office every Friday.

"It's not true," he said, per Mike Garafolo of NFL Network. "I liked that report. That was a good one."

Dustin Fox of 92.3 The Fan reported he was told coaching candidates during the search needed to agree to turn their game plan into the owner and analytics department by Friday before a game. They also had to agree to join analytics meetings to discuss said plan.