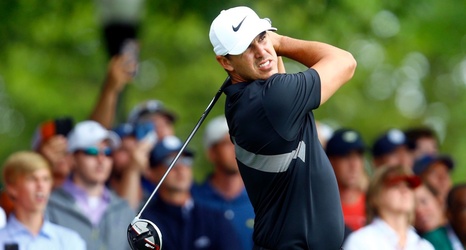 It’s been almost four months since Brooks Koepka has played on the PGA Tour—115 days to be exact.

After a Fall spent rehabbing his injured left knee, Koepka made his 2020 Tour debut on Thursday, though not many people are talking about it. Has there ever been a more talented, highly ranked, dominant player that simply gets overlooked?

It’s nothing new when it comes to Koepka. He’s been playing the under-appreciated chip-on-his-shoulder card all the way to four major titles, and after a two-week tune-up in the Middle East, the world No. 2, teed it up on U.