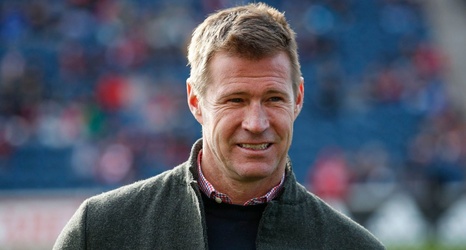 Brian McBride once led the line for the U.S. men's national team through its glory years. Now he's hoping to do so again, albeit in a far different role.

McBride was named the USMNT's new general manager on Friday, with the three-time World Cup veteran and member of the 2002 quarterfinal team stepping into the role vacated by now-U.S. Soccer sporting director Earnie Stewart. As general manager, a big part of McBride's duties include building and massaging relationships with clubs around the world where U.S. players are employed, all while having oversight over the men's national team.