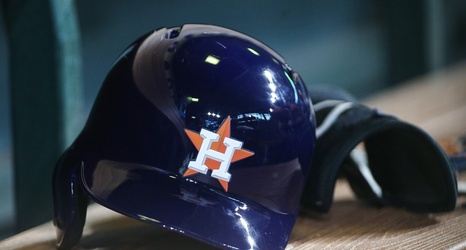 It’s been more than three weeks since Houston Astros owner Jim Crane first assured the public that his team would apologize for its sign-stealing scandal. Today, at the start of spring training, baseball finally got to see that plan—a combined minute and a half of statements from third baseman Alex Bregman and second baseman José Altuve, who left immediately after, followed by statements from Crane and new skipper Dusty Baker, finished off with a question-and-answer session. At best, it read as awkward and stilted. At worst, it read… much worse.

Of course, this was always going to be a tricky situation to address in a substantial way.