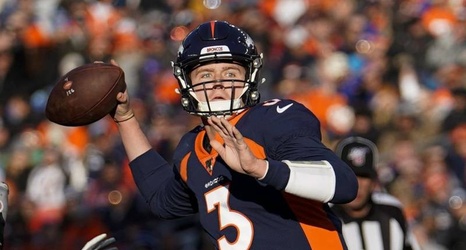 Some teams are giving thanks after the NFL's Week 13 slate, while others will be more thankful when the season mercifully comes to an end.

A team's current mindset depends on its situation. A winning squad isn't always overly hopeful, as the Dallas Cowboys can attest while sitting atop the woeful NFC East with a 6-6 record. Alternatively, the Miami Dolphins locker room should be thrilled with a 3-9 record after many expected a winless season.

Others are caught in the middle: