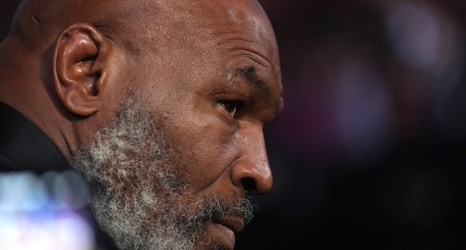 Editor’s note: This story contains descriptions of sexual assault. If you or someone you know is a survivor of sexual assault, contact the National Sexual Assault Hotline at 1-800-656-4673 or at https://www.rainn.org.

A woman who says Hall of Fame boxer Mike Tyson raped her in the early 1990s is suing him under New York’s Adult Survivors Act, according to a lawsuit filed in the state earlier this month.

The 56-year-old Tyson was previously convicted of rape in February 1992 in Indianapolis.