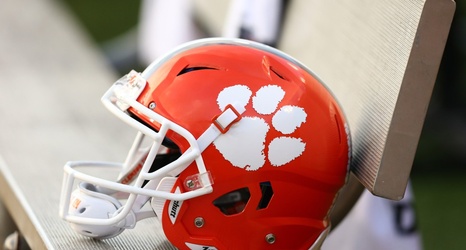 It was a family affair for the Sooners in San Antonio on Wednesday night.

Former Oklahoma coach Bob Stoops made his return to the sideline after a four-year absence, leading the Sooners on an interim basis after Lincoln Riley left for USC. And he wasn't the only Stoops making a major impact in Oklahoma's 47–32 victory.

Stoops's son, Drake, secured one of Oklahoma's six touchdowns on Thursday as he caught a touchdown pass from Caleb Williams in the second quarter. The score gave Oklahoma a 16–3 lead, and it led to a warm embrace between father and son on the sideline.