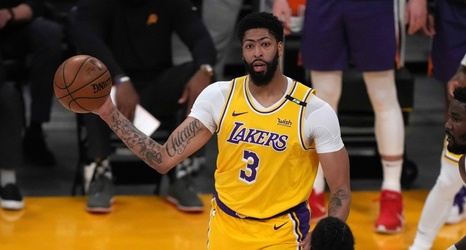 The Trail Blazers own the No. 7 overall pick, while Toronto doesn’t have a first-rounder because the team dealt the No. 20 pick to the Spurs in February as part of a trade for Thaddeus Young.

Trading away the No. 7 pick would leave Portland with the No. 36 and No. 57 picks in the second round.

Anunoby will be entering his sixth year in the league in the 2022–23 season.