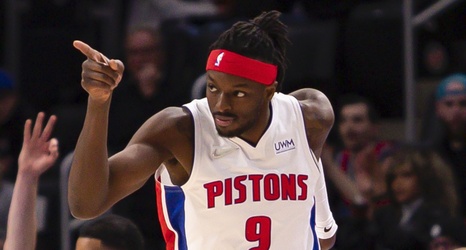 The Blazers are retooling around Damian Lillard. Portland acquired forward Jerami Grant from the Pistons on Wednesday, sending back a 2025 first-round pick (via Milwaukee) in return. Portland will also acquire a second rounder, while two other second rounders will be headed to Detroit. Grant, 28, averaged 19.2 points, 4.1 rebounds, and 2.4 assists per game for the Pistons last season. He also shot 35.8% from three on 5.4 attempts per game, but played in only 47 contests. Let’s grade the deal for each side.

This is essentially a no-brainer for Portland, particularly at the cost of a Bucks’ first rounder three years down the line.