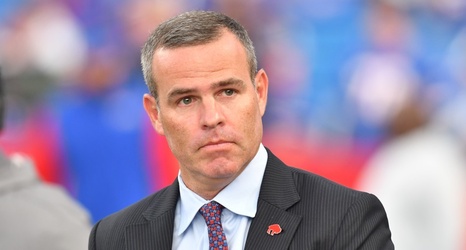 The Bills came into this season among the betting favorites to win the Super Bowl. Instead, they were bounced out in the divisional round with a 27-10 home loss to the Bengals.

Two days after the defeat, general manager Brandon Beane was asked during a media session if there was anything he saw in the way that Cincinnati’s built its roster that he felt Buffalo would be able to emulate. His response might draw some raised eyebrows from those in the Bengals’ corner.

“They have a good team. They, right now, are on the advantage of a rookie quarterback contract.