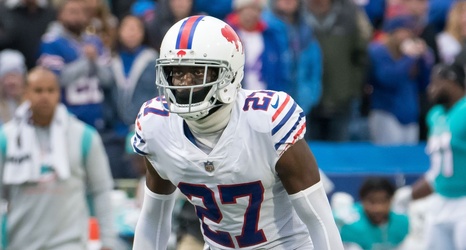 Bills star cornerback Tre’Davious White will be active for Thursday’s Thanksgiving Day game against the Lions, marking his return to the lineup after last November’s ACL tear against the Saints, according to NFL Network’s Ian Rapoport.

With White at full health, the Bills will gain a much-needed boost in the secondary against a Lions passing attack that is sure to put up some points through the air.

He’s anchored the Buffalo secondary since entering the league in 2017, and will give the Bills defense a shutdown option at corner if he returns to prior form.