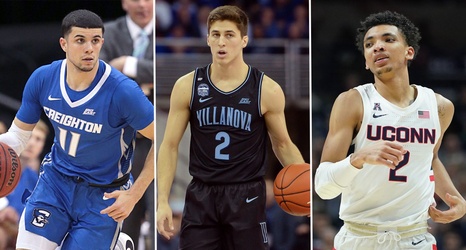 The upcoming college basketball season will be a milestone for the Big East as the University of Connecticut, one of the conference’s seven original members, makes its return.

UConn comes back to the Big East after spending seven seasons in the AAC, during which time the program won a national title in 2014. The Huskies, coming off a 19–12 season, will now carry their program and a strong recruiting class into a competitive Big East field.

The 2019–20 season saw Villanova, Seton Hall and Creighton split the regular-season crown. A largely up-for-grabs year will now be followed by one with new leaders, as the past two conference players of the year, Markus Howard and Myles Powell, have both graduated.