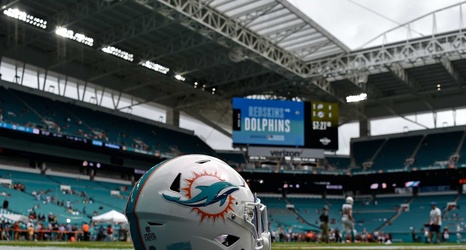 In their 54-year history, the Dolphins have made 23 postseason appearances and advanced all the way to the Super Bowl on five of those occasions. With that kind of legacy, it's no surprise that the franchise has had its fair share of standout running backs. Most notable were the three ball-carriers who anchored the offense during the dynasty years of the early 1970s, when the Dolphins made it to the Super Bowl three times in as many years (winning twice) and completed the only undefeated season in the history of the NFL. But those three weren't the only greats.