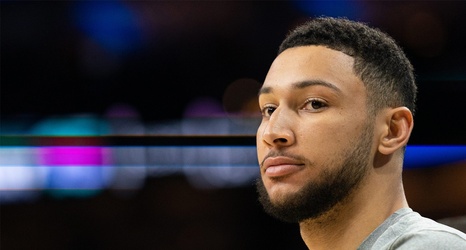 A Concacaf Nations League title, the trophy itself, may be of limited prestige and importance. It’s the international equivalent of England’s League Cup. But the timing of the new competition, which will conclude with the semifinals and finals on June 3-6 in Denver, makes it crucial for a young but ambitious U.S. men's national team. This year it’s timing, not trophies, that is everything.

The ultimate goal is qualifying for the 2022 World Cup, so work backwards from that. Concacaf’s octagonal kicks off in September. The USA’s core plays in Europe and, having just finished lengthy club campaigns, those players will need a break over the summer.