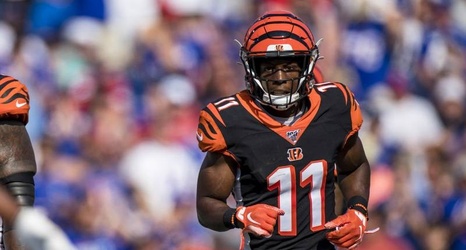 Just as the playoffs are set to begin across many fantasy football leagues, John Ross is coming back into the fold to aid owners in dire need of a receiver.

The third-year wideout has been out of action since Week 4 after suffering a clavicle injury. Despite his limited action so far, he already has a career-high 328 receiving yards along with 16 receptions and three touchdowns.