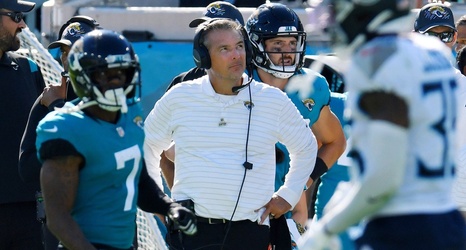 Eli Apple spent Monday night talking trash on Twitter to the Bills after the Bengals beat Buffalo over the weekend. He specifically targeted wide receiver Stefon Diggs and quarterback Josh Allen after Diggs was upset during and after the game as Buffalo’s season ended.

However, Bills defensive lineman Shaq Lawson felt Apple took his trash-talking too far, as he tweeted directly at Apple and accused him of disrespecting Damar Hamlin. Apple tweeted “Cancun on 3” with two hands making a heart shape, a similar gesture to what Hamlin has done to show his appreciation for the widespread support he has received.