Bengals’ A.J. Green Ruled Out for Sunday’s Game vs. Ravens 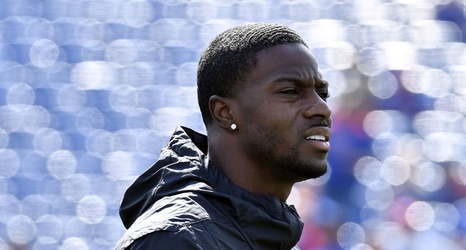 The Bengals have ruled out wide receiver A.J. Green for Sunday's game against the Ravens, the team announced on Friday.

Earlier in the week, Cincinnati head coach Zac Taylor said that the Week 10 matchup could potentially be Green’s season debut. However, Green, who sustained an ankle injury in the first practice of the season, was listed as "day-to-day" on Wednesday after he did not feel great following the team's walkthrough.

"I can't go out there when I'm not 100%," Green told reporters on Thursday. "It makes so [sic] sense for me to put myself in that situation to where I can have another time hurting [it], just like I did my toe.