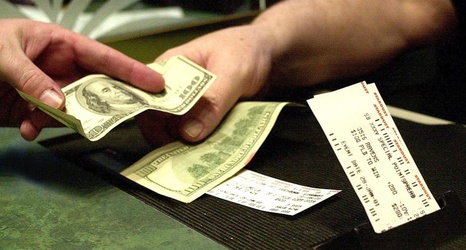 PHOENIX — As Diana Taurasi and Brittney Griner walked off the Footprint Center floor for perhaps the final time this season, two of the Mercury’s Big Three found a former teammate, Shay Murphy, a key reserve on the franchise’s 2014 WNBA title-winning team. As the trio posed, basking in the euphoria of Phoenix’s 91—86 overtime win over Chicago on Wednesday night, Murphy held up the championship ring on her right hand. Griner pointed directly at it and smiled, both acknowledging her past accomplishment and motioning like she needed another one. It’s a prospect that seemed unlikely for much of the night, but remains fully possible with the series now level at one game apiece.