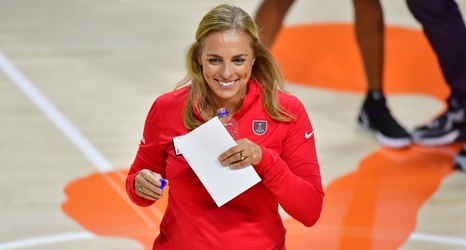 Collen spent the last three seasons as the head coach of the WNBA's Atlanta Dream. She earned WNBA Coach of the Year honors in 2018 as the Dream reached the semifinals. Collen previously spent nine seasons as an assistant at five different schools, reaching the women's NCAA tournament with four programs.

"I am thrilled to be the head coach at Baylor University. I believe it is the top job in the country for women's basketball," Collen said in a statement.