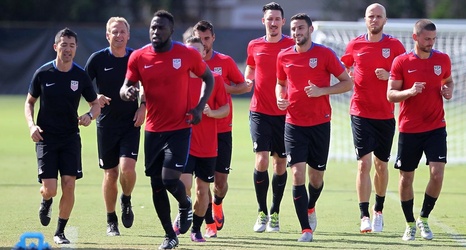 Of all the possible UEFA Champions League quarterfinal draws, PSG and Bayern Munich were lumped together in a rematch of the 2020 final, with the first leg taking place in Munich on Wednesday.

The lopsided draw led fans and pundits to question a system that placed three favorites, including Manchester City, on the same side of the bracket. Regardless, the French champions will be looking to avenge the 1-0 defeat in Lisbon last August when former PSG winger Kingsley Coman scored the match-winner in the 59th minute to give Bayern its sixth major European title.

This time around, PSG must feel that luck is in its favor given that Bayern will be without star forward Robert Lewandowski, who is scoring at a blistering pace with 42 goals in all competitions this season.