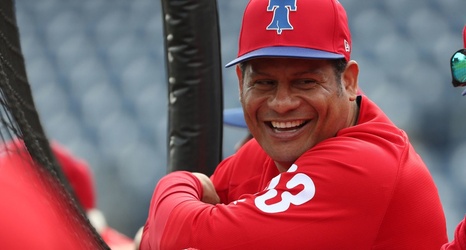 For the first time in almost two weeks, the biggest story in baseball was not about sign stealing, the Astros’ horrible public relations strategy or the banging scheme. Instead, on Tuesday we got to celebrate the careers of two new Hall of Famers: Derek Jeter and Larry Walker. Sure, Jeets didn’t get in as a unanimous selection, but neither did Babe Ruth, Mickey Mantle, Tom Seaver or Willie Mays. Let’s not lose sleep over it.

As I watched hours of MLB Network coverage, the two storylines I followed closest were far more important than Jeter getting 100% of BBWAA to agree he’s a Hall of Famer: 1) Would Larry Waker get in?