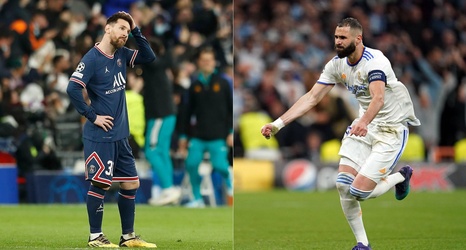 The Ballon d’Or shortlist is out for 2022, and there’s a glaring omission.

Lionel Messi, the seven-time honoree and reigning winner of France Football’s prestigious prize, has been left out of the running for the first time since 2005. His PSG teammate, Neymar, also did not make the final cut, while the second-most successful player in the award’s history, Cristiano Ronaldo, did secure a place among the top 30, which was revealed on Friday.

Whether Ronaldo, who led Manchester United in scoring in his return to Old Trafford last season, should still have a place in the conversation can be debated, but Messi and Neymar simply didn’t have good enough seasons for PSG to warrant being close to the award.