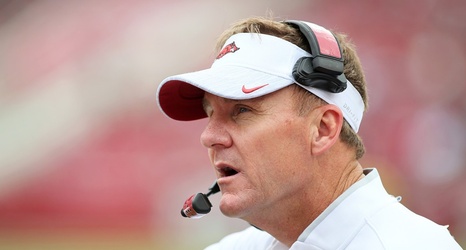 "I'm very grateful for the opportunity to join Coach Malzahn's staff at Auburn. I've known Gus since the early 2000s and consider him a dear friend and someone that helped me get into the profession at the college level," Morris said in a statement. "I've admired the success he's had at each of his stops and look forward to adding to the success that he, his staff and the players have built.