At the U.S. Open, a Three-Way Tie for the Lead Sets Up a Wild Finish 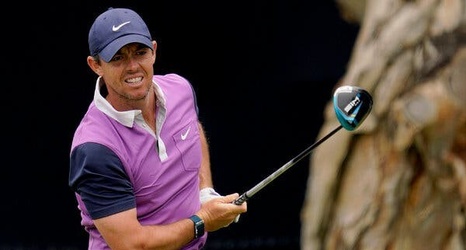 SAN DIEGO — There were plenty of intriguing story lines, but little sizzle, in the opening half of the 2021 United States Open. Richard Bland of England, who qualified for the championship by winning his first European Tour event after 477 failed attempts, was tied for the lead with Russell Henley, a PGA Tour veteran whose last tournament victory was four years ago.

The spotlight of America’s national golf championship was desperately looking for a familiar face.

In the third round on Saturday at Torrey Pines Golf Course, the sport’s headliners finally stepped to the edge of the stage, an experienced, decorated crew that may forecast a star-powered and suspenseful finish to Sunday’s final round.