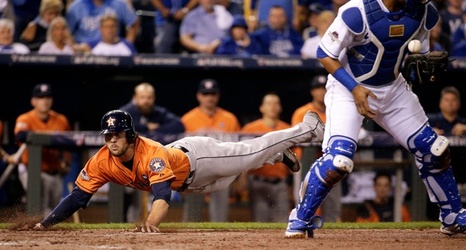 His brief tenure may be forgettable because he never won a game in a Mets uniform, going 0-5 with an 8.26 earned run average over parts of the 2012 and ’13 seasons.

McHugh was still winless in eight decisions as a major leaguer when the Houston Astros claimed him in December 2013 off waivers from Colorado, six months after the Mets had shipped him to the Rockies for Eric Young Jr.

With the Astros, McHugh blossomed into an effective starter, winning 11 and 19 games in his first two full seasons.