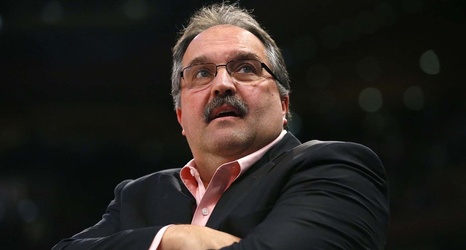 For months, the NBA’s coaching carousel seemed like it would amount to little more than a quick spin, with New York and Chicago the only teams conducting searches. Then Philadelphia flamed out, and Brett Brown was shown the door. Billy Donovan ran for one soon after. Alvin Gentry was given the boot. Nate McMillan, shockingly, was too. Mike D’Antoni walked out of Houston, and a stunning second-round exit spelled the end of Doc Rivers’s time in Los Angeles.

With the jobs filling up—Oklahoma City and Houston stand as the only teams left with vacancies—it’s time to ask: Were there any significant upgrades?