Asked About N.B.A. Spat With China, Trump Instead Blasts Kerr and Popovich 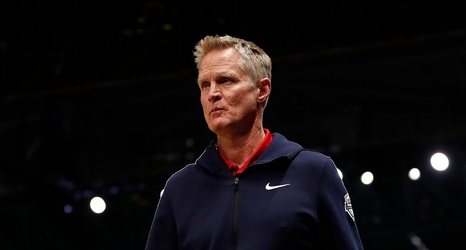 President Trump declined to criticize China’s handling of a free speech dispute with the N.B.A. on Wednesday, instead opting to blast two basketball coaches who have spoken out against the president in the past.

“They have to work out their own situation,” Trump said of the escalating dispute between the league and China, where two exhibition games were in danger of being canceled because of the country’s anger over a tweet from a Houston Rockets executive who expressed support for pro-democracy protests in Hong Kong.

The issue touches on a familiar situation for American businesses trying to prosper in China: working with a government that does not tolerate dissent.