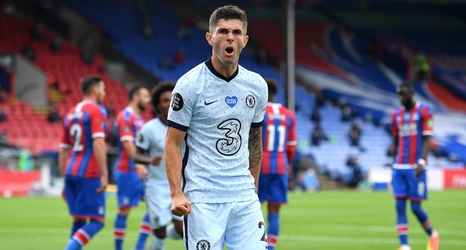 Arsenal and Chelsea will clash in the FA Cup final at Wembley on Saturday afternoon to bring a close to the English soccer season.

This will be the third meeting between the London rivals in the final, which Arsenal won in both 2002 and 2017. The Gunners have captured the FA Cup a record 13 times, while Chelsea (eight wins) sits third on the winners' list. However, when the two sides last squared off in a major final, Chelsea beat Arsenal 4–1 to win the 2019 Europa League.