Arsenal Keeps Supplying Evidence That Its Rejuvenation Is for Real 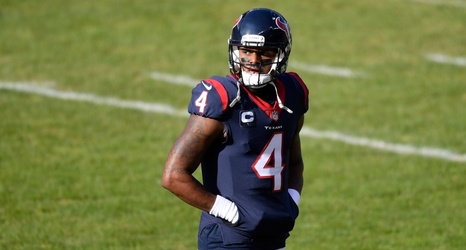 The question running through the start of this season for Arsenal was whether its lofty position was actually down to significant improvement or whether it had been flattered by the fixture list. A 3–1 win over Tottenham in Saturday’s North London Derby perhaps provided something approaching an answer—as well as ensuring Arsenal will end the weekend top of the table, no matter what happens in Sunday’s Manchester derby.

Last season, Arsenal won just three of 10 games against the rest of the Big Six. Its first game against a top side this season, away at Manchester United, provided ammunition for both sides of the debate.