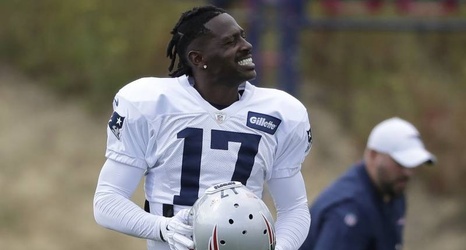 The New England Patriots reportedly have no plans to sign Antonio Brown despite the wide receiver posting a lengthy apology on Instagram over the weekend.

ESPN's Adam Schefter reported the Patriots do not have any interest in a reunion with Brown, who has ripped owner Robert Kraft on several occasions since his release from the team. Brown has called out Kraft for his arrest for soliciting prostitution on social media, including reposting a vulgar message about the incident last week.