Anthony Davis Is a Co-Star, Not a Sidekick: Unchecked 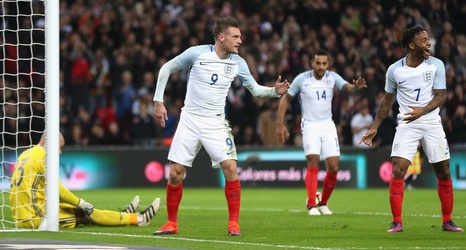 Anthony Davis is a co-star, not a sidekick, and that’s probably why the Los Angeles Lakers are going to win the NBA championship.

If you know me, this is in no way a shot at LeBron James, who despite not being at his best in this series has still impacted outcomes as much as anyone, as he always does, evidenced by his unbelievable defense against Jamal Murray down the stretch of game four.

But James has had the luxury of not needing to be a world beater as a scorer, something he couldn’t afford on many of his previous runs to the NBA Finals, because he’s playing alongside a monster.