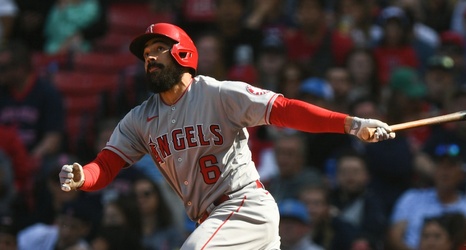 Angels manager Joe Maddon listed third baseman Anthony Rendon as a switch hitter ahead of the team’s Wednesday game vs. the Rays, an homage to Rendon’s now famous home run from Tuesday.

During Tuesday’s game vs. the Rays, the Angels were up 10–0 in the bottom of the eighth, so the right-handed Rendon decided to walk up to the plate as a left-handed hitter. You might as well when you’re winning by that much, right?

Well, Rendon ended up hitting a home run on his non-dominant side, giving the Angels two more runs that inning. They ended up winning 12–0.