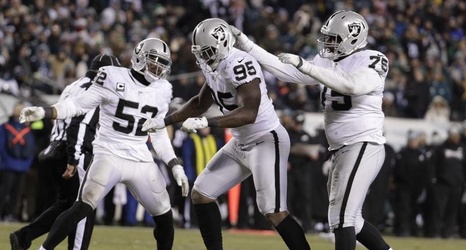 The Pro Football Hall of Fame announced the semifinalists for the modern-era portion of its upcoming 2022 class.

Twenty-six players made the cut, including seven in their first year of eligibility. Eddie George, Andre Johnson and Vince Wilfork are among those looking to become first-ballot Hall of Famers.

At the opposite end of the spectrum, Hines Ward is one of five players to have been a semifinalist at least six times.

Get the best sports content from the web and social in the B/R app.