Among NFL's Most Underrated Players, No One Stands Taller Than James Conner 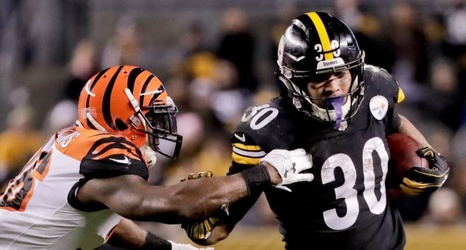 The mission was simple: ask several NFL personnel executives who they thought was the league's most underrated player entering the 2019 season.

Some of their answers were genuinely unexpected.

The name mentioned most, however, was the most surprising: Steelers running back James Conner.

Maybe no one should be stunned by this. In 12 starts this past season (and 13 total games), he ran for 973 yards and scored 12 touchdowns.