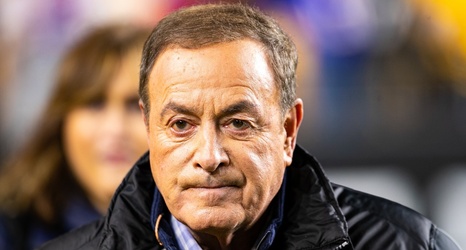 Buccaneers quarterback Tom Brady sent shockwaves through the sports media industry when he agreed to join Fox as the lead NFL analyst following his retirement. Not only was the 44-year-old’s decision ground-breaking, but his reported contract was even more jaw-dropping.

According to Andrew Marchand of the New York Post, Brady agreed to a 10-year, $375 million contract with Fox, earning him an average of $37.5 million annually. The deal would be the most lucrative in sports television history.

Fox did not officially disclose the terms of Brady’s contract.