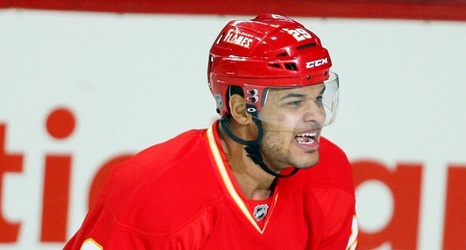 Akim Aliu, a former National Hockey League player, gave a harrowing account this week in The Players’ Tribune about his experiences with racism in the sport. Aliu’s unusually frank post — in which he challenged the culture of the sport and named his tormentor — intensified a debate within the hockey community about efforts to diversify.