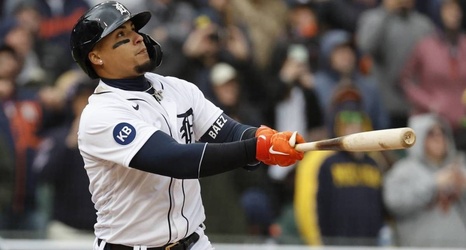 With the second pick of the NFL draft, the Lions took the player many believed to be the best in the draft, Michigan edge Aidan Hutchinson. The decision was so easy for Detroit, the team actually got in trouble with the league for making the pick so soon.

General manager Brad Holmes has been scouting players for almost 20 years in the NFL, and he gave an interesting comparison for who Hutchinson can be in the league.

“The first time I saw him was back in 2020 when I was still with the Rams.