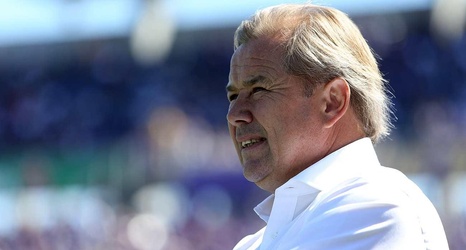 It’s either a feature or a glitch of the global soccer calendar, depending on your perspective, that the opening matchday of the UEFA Champions League group stage comes less than a week after a grueling World Cup qualifying window ended.

The three-match windows, a necessity brought on by the pandemic, are brutal for players before even taking the travel into consideration. Three high-intensity matches in seven days—that's a bit much for anyone. But the travel—before, during and after the window—is a considerable consideration. Never mind the restriction lists that nations may have due to COVID-19 and require differing levels of quarantine and protocols, but the sheer taxation of flights halfway across the world, which are a must for players from the Americas who feature for clubs in Europe, compound what's already being asked of stars at the top level.