After Being Sidelined for the Royal Rumble, Cesaro Knows He Has More to Offer WWE 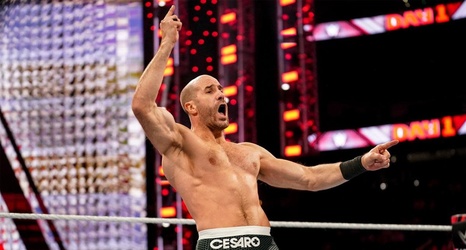 The missing ingredient in last week’s Royal Rumble matches was any shred of doubt as to who would win. Once Ronda Rousey and Brock Lesnar entered their respective Rumbles, the finish became clear.

It would have been an entirely different scenario had someone eliminated a favorite. Cesaro clotheslining Lesnar over the top rope, for example, would have given the match a much-needed genuine surprise.

But that particular scenario is unrealistic, as Cesaro was not even part of the 30-man Rumble. When asked whether he was disappointed not to be a part of this year’s match, Cesaro answered honestly.